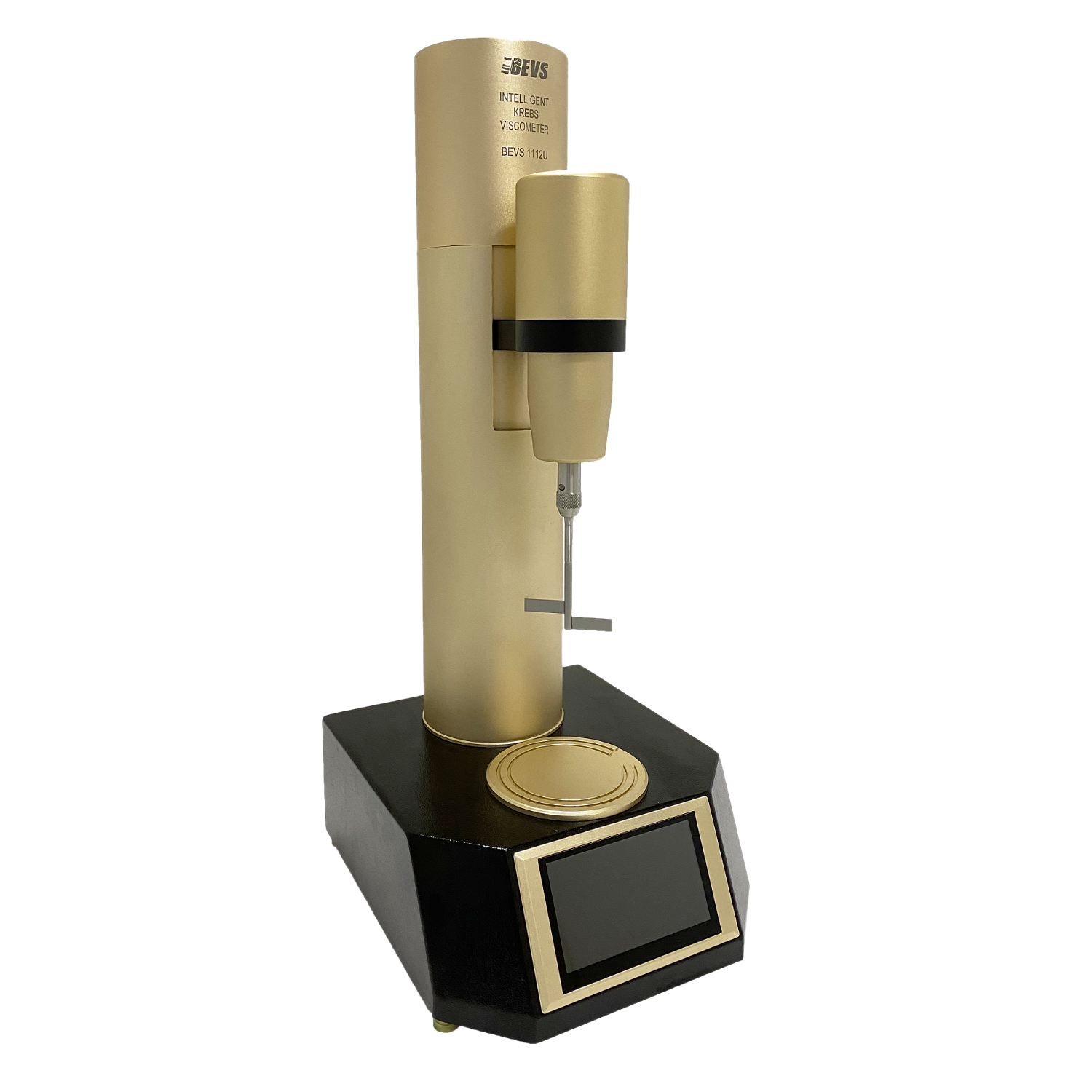 Auto up and down